In 2013, Santee Cooper and SCE&G began construction on their V.C. Summer Nuclear Project hoping to bring new energy sources to their customers. Four years later, Santee Cooper and it’s direct-serve and co-op customers remain billions in debt and growing a million each day, while SCE&G customers were sold to Dominion and have been elevated from some but not all of their debt burden.

Santee Cooper alone has $8 billion in debt, half of which comes from the failed nuclear project. If all things remain unchanged, the state-owned utility has no other option but to raise rates on all direct serve and co-op customers in order to pay off the debt. That is, unless, state lawmakers make the decision to sell to a private utility who can absorb the debt.

How will the failure of V.C. Summer impact your family’s bottom line?

Take this quick quiz to find out!

Palmetto Promise Institute, an organization that researches, studies, and promotes public policy which supports a free and flourishing South Carolina, has a quiz that will test your knowledge on the Santee Cooper fiasco and let you know if you’ll be affected by the debt.

This decision comes just one week after S.C. Senate President Harvey Peeler decided not to move forward with ICF Consulting, the consulting firm vetting and researching the offers received for the state-owned utility.

The State reported that the new Senate “Select Committee” will work separately from the legislative committee studying ICF’s recommendations and will focus on reviewing all options for the utility. Other options include an outside firm coming in to manage the utility, long-term power agreements, or structural reforms.

Read more from The State here. 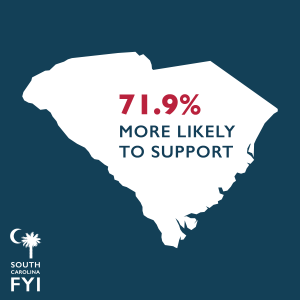 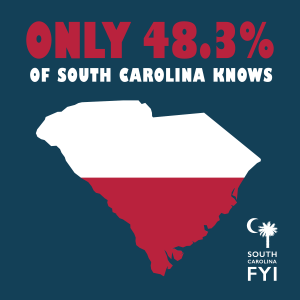