South Carolina is a state known to be rich in history and culture, and with that of course comes a lot of ghost stories. In honor of Halloween being just a few days away, here are 5 spooky spots you can go to try to spot a ghost in the Palmetto state: 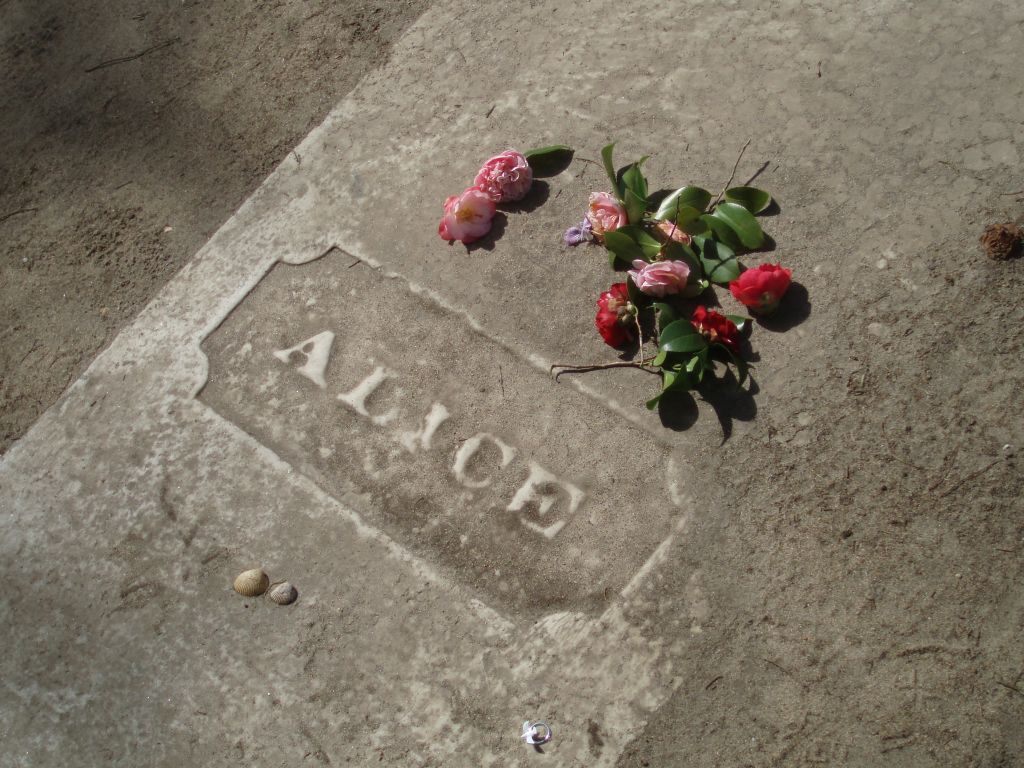 In the mid-1800s Dr. Flagg and his younger sister Alice lived in the Hermitage. During their time there Alice fell in love with a man her brother did not approve of and after he found out about their secret meetings, he sent Alice to a boarding school in Charleston. While at the school, she grew ill and returned to the Hermitage. On the way home, Dr. Flagg found a ring from the forbidden man on a ribbon around Alice’s necklace. He threw the ring into a marsh moments before Alice passed away.

A plain marker inscribed with only her name is in the All Saints Church cemetery, and people have reported seeing Alice roaming the grounds of the cemetery and the Hermitage in search for her lost ring. 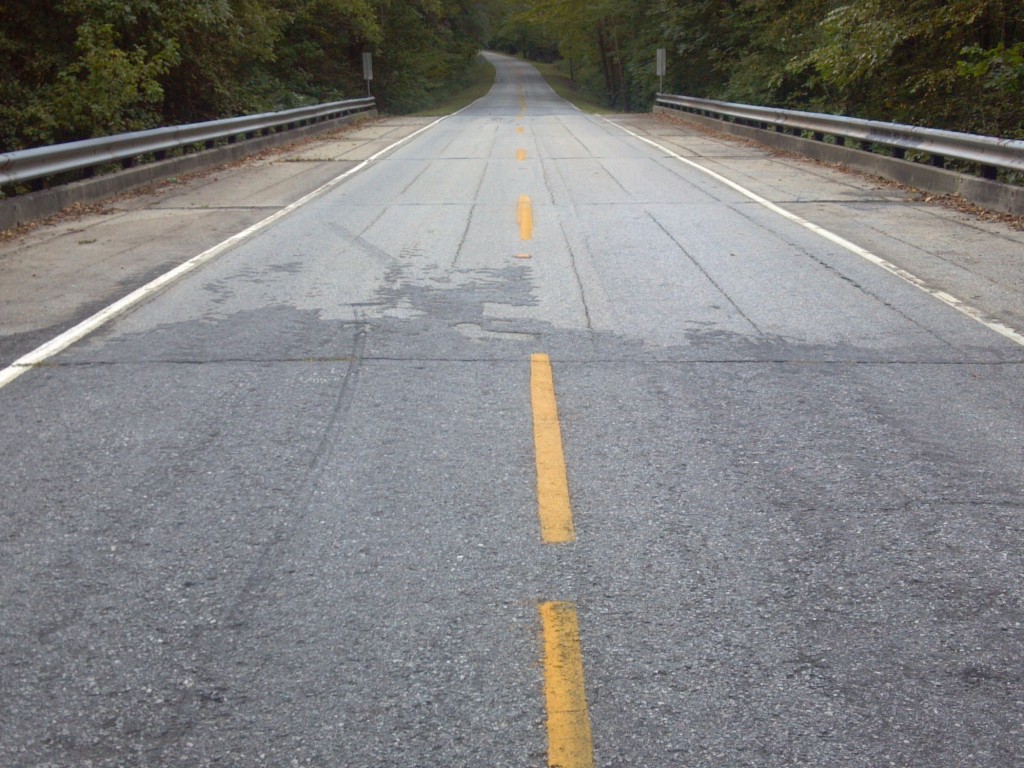 Seven Devils Bridge is said to be home to the restless spirits of the seven people who were hanged from the bridge. It is rumored that the seen ghost haunt the bridge at midnight each night, and that no living creature is able to cross the bridge unharmed during that time.

Those who have attempted to cross the bridge during the haunting hour have experienced all manners of tragic experiences with most ending in screams of horror. 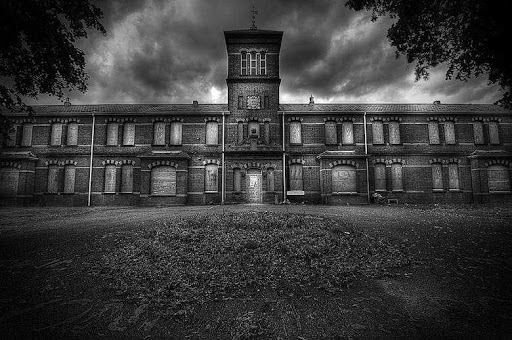 This hospitals name is misleading, because it has not only been a tuberculosis hospital, but also an insane asylum and a prisoner release site over its lifetime. It is a popular location for paranormal investigators to explore. During their exploring, some have even claimed to of recorded sounds and disembodied voices.

The hospital itself is long gone having been burned down years ago, but the area is now a park and many people have claimed to see shadows roaming around. 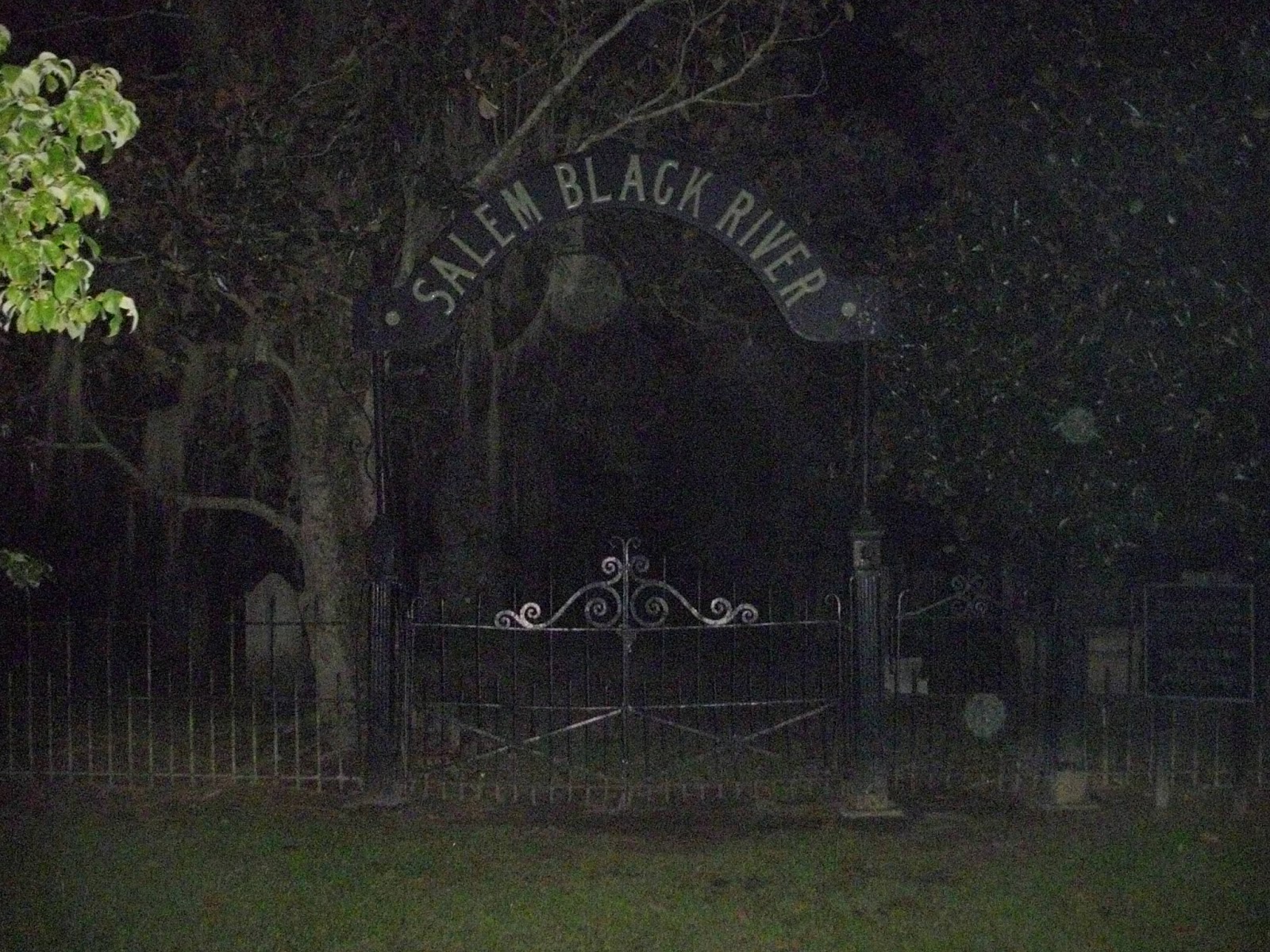 Salem Black River Church was built in 1846 and is claimed to be home to several different ghost. One of the ghost is known to be a Southern Belle, and another is a sad little boy. As well as those two ghost, it is haunted by a priest whose entire family was wiped out by the plague. In the back of the church, there is a small building where people have experienced cold spots, seen light flickerings, and seen a shadowy figure walking around. 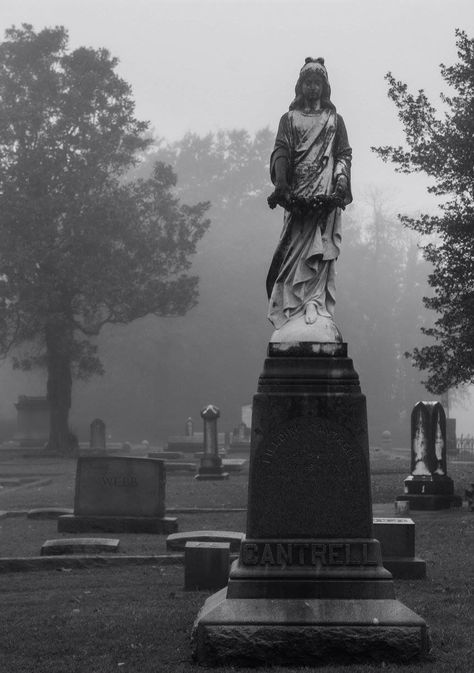 Hell’s Gate, a.k.a. Oakwood Cemetery, has spooked many of its visitors. Many say that their cellphones start acting up for no reason. Some batteries will drain, or phones will ring without an incoming call. Some have even answered one of the calls only to hear the ‘busy’ tone on the other side. The people who have visited after dark have seen strange lights and experienced abnormally heavy fog mist. While others have reported hearing the laugher of small children echoing around the grounds.